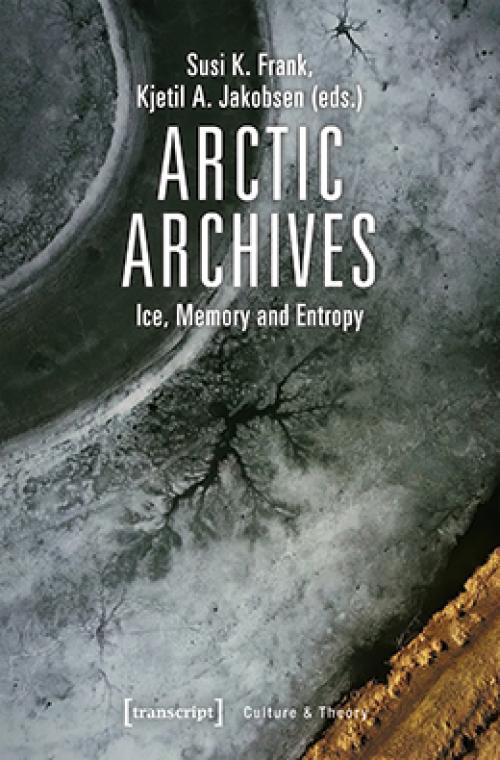 This pioneering volume explores the Arctic as an important and highly endangered archive of knowledge about natural as well as human history of the anthropocene.
Focusing on the Arctic as an archive means to investigate it not only as a place of human history and memory - of Arctic exploring, 'conquering' and colonizing -, but to take into account also the specific environmental conditions of the circumpolar region: ice and permafrost. These have allowed a huge natural archive to emerge, offering rich sources for natural scientists and historians alike.
Examining the debate on the notion of ('natural') archive, the cultural semantics and historicity of the meaning of concepts like 'warm', 'cold', 'freezing' and 'melting' as well as various works of literature, art and science on Arctic topics, this volume brings together literary scholars, historians of knowledge and philosophy, art historians, media theorists and archivologists.