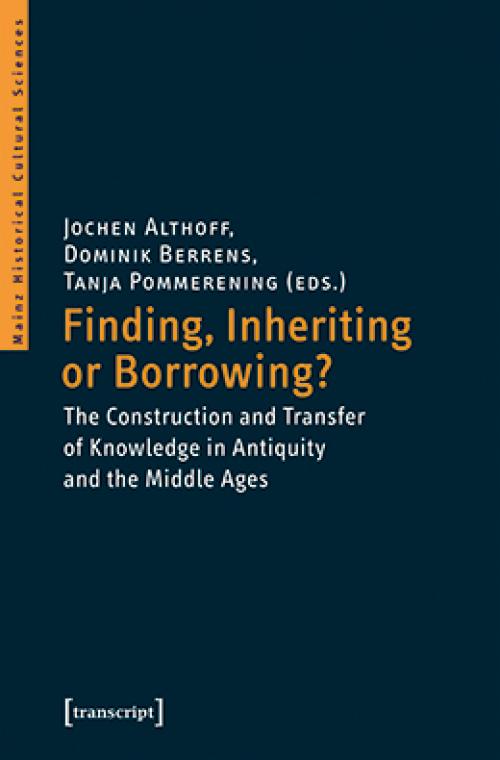 Since the dawn of humanity, people have developed concepts about themselves and the natural world in which they live. This volume aims at investigating the construction and transfer of such concepts between and within various ancient and medieval cultures. The single contributions try to answer questions concerning the sources of knowledge, the strategies of transfer and legitimation as well as the conceptual changes over time and space. After a comprehensive introduction, the volume is divided into three parts: The contributions of the first section treat various theoretical and methodological aspects. Two additional thematic sections deal with a special field of knowledge, i.e. concepts of the moon and of the end of the world in fire.