Embraceable You und I Got Rhythm 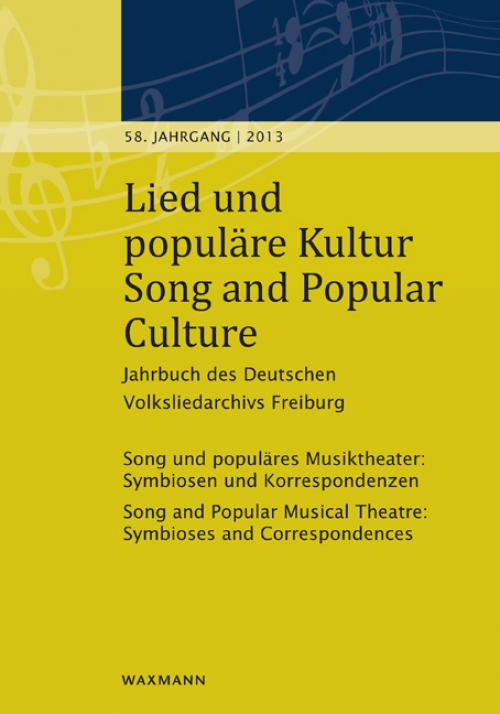 In his musical Girl Crazy (1930), George Gershwin ensured that two if his songs – Embraceable You and I Got Rhythm – became not only artistically but also economically successful. In the following decades, the ballad Embraceable You was one of the most popular Gershwin songs; but despite dozens of recordings by artists from different genres, it always stayed the way it was conceived: a romantic ballad. I Got Rhythm, however, offered numerous opportunities for jazz artists to improvise over its harmonic structure (the so-called »Rhythm Changes«); in the end, this song changed the basic principles of jazz. Several examples from Gershwin's own compositions, recordings, films as well as the follow-up musical Crazy For You show the different »careers« these two different songs have achieved since they were performed for the first time on a Broadway stage.