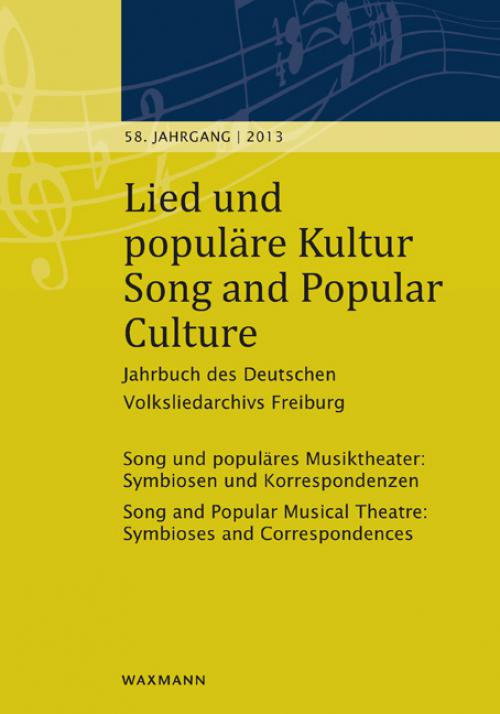 The musical has never been too interested in telling new stories, preferring to adapt plots that have proven that they work. While there were always instances of preexisting songs being put into new shows – George and Ira Gershwin’s The Man I Love was put into and taken out of several musicals –, the so-called jukebox musicals (or compilation shows), i.e. musicals whose plots are created around an existing song catalog, have been especially prominent on the commercial musical-theater stages worldwide since the beginning of the 21st century, following the huge success of Mamma Mia! (1999), »the ABBA musical«. Whereas the creators of Mamma Mia! attempted to turn the ABBA songs into a characterdriven musical-theater score, a different approach was taken by the creators of We Will Rock You, written around the songs of Queen. We Will Rock You is best understood as a concept musical whose every element points to the overarching message that there is no better music than that by Queen. Both approaches are valid, as underlined by the international success of both shows, and so far the subgenre of the jukebox musical remains a highly productive one.