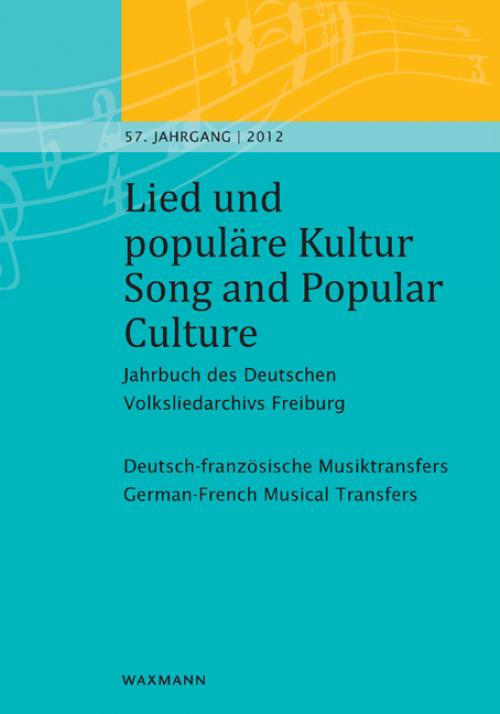 In The Location of Culture, Homi Bhabha perceived culture basically as a process of translation, speaking of the translated status of culture. That means not just talking about cultural diversity as a combination of various cultures, but rather focus on cultural difference, where culture in itself is perceived as a result of negotiations full of contradictions and ambivalences. Translation, as understood by Homi Bhabha, is a constantly active process in which meanings are always being newly contextualised, and one’s own identity newly negotiated. These assumptions are being examined using the example of the music video L’Americano by French rapper Akhenaton, where he is reflecting the heterogeneity of his own cultural identity by referring to and challenging cultural stereotypes of the Italian, the French, the US-American and the Italo-American at the same time. Cultural identity is seen and analysed as a result of musical references (especially by sampling of an Italian canzone), textual references (to French, Italian and US-culture, from film to dresses) and visual references to spaghetti westerns, film noir and of course, hip-hop culture.