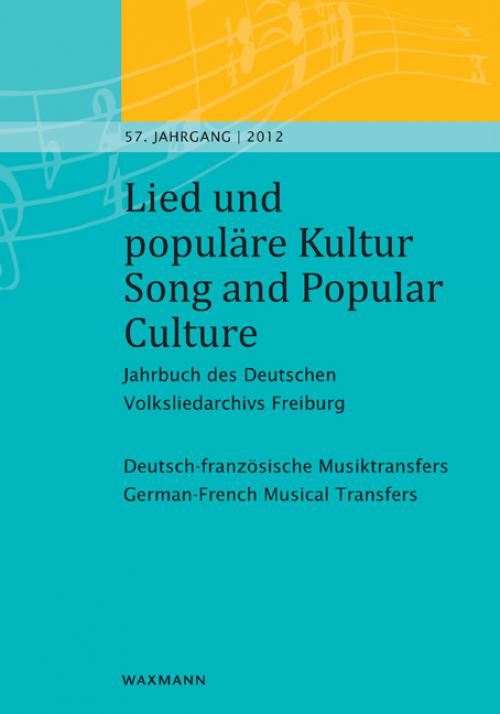 Music was an integral part of leftist political action in the Paris of the 1930s. At the same time, political rallies preceeding and preparing the French Popular Front depended on significant international co-operation. The exiled composer, pianist, conductor and later ethnomusicologist Paul Arma has been a central figure in this context. In the first years of his Parisian exile, he became one of the most successful and productive composers of anti-fascist combat songs in Paris. Based on his songs, with particular attention to the anti-imperialistic Han! Coolie! (words by Fritz Hoff, French translation: Louis Aragon), this paper will investigate political songs as media of cultural transfer. The Franco-German network of songwriters around composer Paul Arma (as Fritz Hoff, Louis Aragon, Erich Weinert or Jean-François), the political singing practice in Paris and the issue of song-translation for different social and political contexts shed light on the complex Franco-German cultural entanglements in Parisian exile.