A Multi-Site Enquiry into Urban Narratives of Conflict and Change 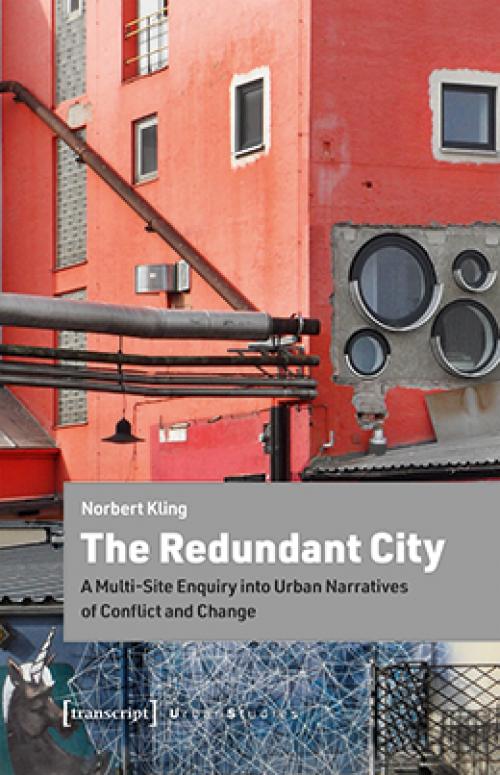 Hinweis: This work is licensed under the Creative Commons Attribution 4.0 License (CC BY 4.0)
http://creativecommons.org/licenses/by/4.0/

Dynamic processes and conflicts are at the core of the urban condition. Against the background of continuous change in cities, concepts and assumptions about spatial transformations have to be constantly re-examined and revised. Norbert Kling explores the rich body of narrative knowledge in architecture and urbanism and confronts this knowledge with an empirically grounded situational analysis of a large housing estate. The outcome of this twofold research approach is the sensitising concept of the Redundant City. It describes a specific form of collectively negotiated urban change.

Norbert Kling is an architect, researcher, and urbanist. He currently teaches architectural and urban design at the Technical University of Munich, where he received a Dr.-Ing. in Architecture. His research interests include conditions of asymmetric urban change and alternative spatial practices, as well as questions of concept formation, method and process in the spatial disciplines. He is partner at the award winning practice zectorarchitects London/Munich.

This work is licensed under the Creative Commons Attribution 4.0 License (CC BY 4.0)