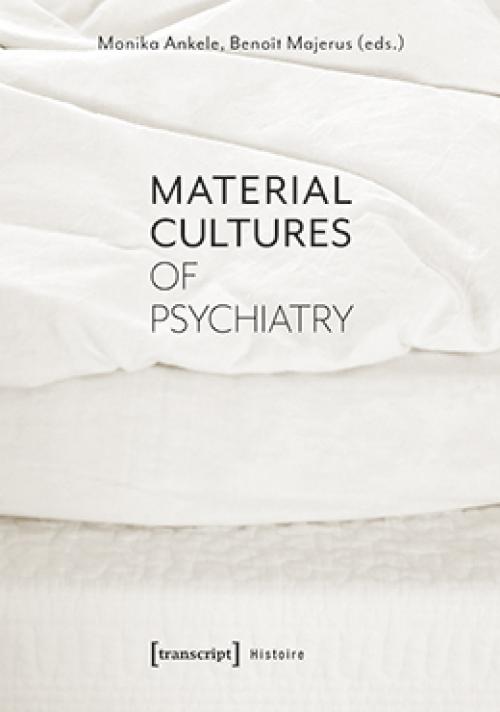 In the past, our ideas on psychiatric hospitals and their history have been shaped by objects like straitjackets, cribs and binding belts. These powerful objects are often used as a synonym for psychiatry and the way psychiatric patients are treated, but very little is known about the agency of these objects and their appropriation by staff and patients. By focusing on material cultures, this book offers a new gaze on the history of psychiatry: it allows a narrative which shows »doing psychiatry« to be a complex entanglement where power is permanently negotiated. Scholars from different social sciences show how this material gaze ensures a critical approach while opening up the field to alternative questions.

Monika Ankele (Dr. phil.) is curator at the Museum for Medical History in Hamburg and scientific assistant at the Department for History and Ethics of Medicine at the University Clinic Hamburg-Eppendorf. Her research focuses on the history of psychiatry (patient's history, spatial, material and practice turn). She was awarded the Käthe-Leichter-Prize for Women's and Gender Studies (Austrian Ministry for Women and Public Services) and the Michael Mitterauer-Prize for Social, Cultural and Economic History (Austrian Ministry for Education, Science and Culture, City of Vienna, Institute for Social and Economic History).
Benoît Majerus (Dr. phil.), born 1975, teaches European history at the University of Luxembourg. His research focuses on the history of psychiatry in the 19th and 20th centuries.

This work is licensed under the Creative Commons Attribution-NonCommercial 4.0 License (CC BY-NC 4.0)