The Making of Modern Psychiatry 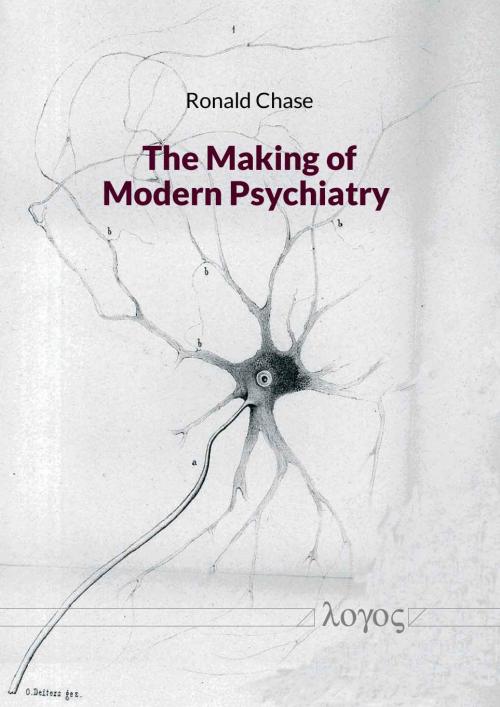 The field of psychiatry changed dramatically in the latter half of the nineteenth century, largely by embracing science. The transformation was most evident in Germany, where many psychiatrists began to work concurrently in the clinic and the laboratory. Some researchers sought to discover brain correlates of mental illness, while others looked to experimental psychology for insights into mental dynamics. Featured here, are the lives and works of Emil Kraepelin -- often considered the founder of modern scientific psychiatry, his teacher Bernhard Gudden, and his anatomist colleague Franz Nissl. The book describes scientific findings together with the methods used; it explains why diagnoses were then (and are still now) so difficult to make; it also explores mind-brain controversies. The Making of Modern Psychiatry will inform and delight mental health professionals as well as all persons curious about the origins of modern psychiatry.

``Ronald Chase has provided fascinating information about the 19th century scientists' thinking on behavioral disorders: how to identify them, how to treat them, how to understand them . . . He is a terrific writer and has compiled very interesting stories that bring to life the thinking of the time and the condition of serious mental illnesses in their first stages of understanding . . . The author weaves the work of the 20th to 21st centuries nicely into his story . . . gives optimism for a brain-based understanding in the future.''
Carol Tamminga, M.D. Professor and Chair, Department of Psychiatry, University of Texas Southwestern Medical Center

Ronald Chase is Professor Emeritus at McGill University, Montréal. He was educated at Stanford University (A.B., Psychology) and the Massachusetts Institute of Technology (Ph.D., Psychology). After postdoctoral research at the Max Planck Institute of Psychiatry, Munich (Kraepelin's former hospital) and the University of Washington, he taught neurobiology in the Department of Biology at McGill University. He is the author of more than eighty peer-reviewed research articles. Previous books are Behavior and its Neural Control in Gastropod Molluscs (2002), The Physical Basis of Mental Illness (2012) and Schizophrenia: A Brother Finds Answers in Biological Science (2013).