Genealogies and Explorations between Philosophy and the Sciences 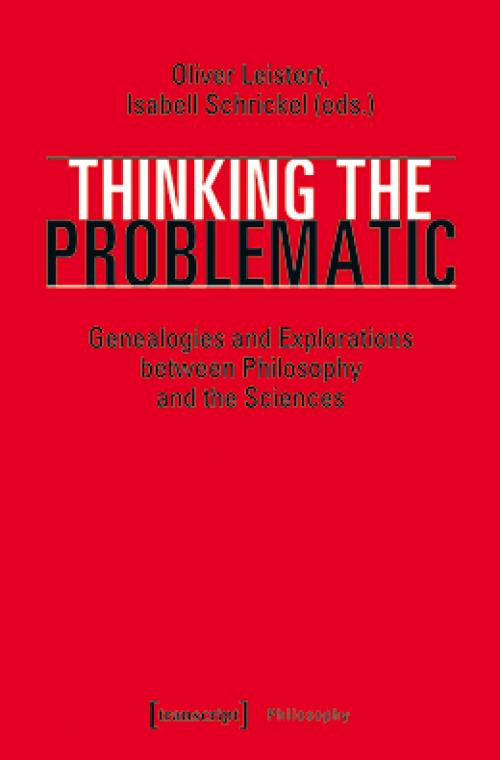 The notion of »the problematic« has changed its meaning within the history of power and knowledge since the early 20th century, leading up to today's performative, neocybernetic fascination with generalized management ideas and technocratic models of science. This book explores central scenes, conceptual elaborations, and practical affiliations of what historically has been called »the problem« or »the problematic«. By way of considering modes of problematization as modes of inhabitation, intervention, and transformation the contributions map its current conceptual-political uses as well as onto-epistemological challenges. Thus, »problematization« is positioned as a critical concept that links, often in intricate ways, several currents from speculative philosophy to the formation of interdisciplinary fields. The »problematic«, as it turns out, has been the source of change in philosophy and the sciences all along.