Power and its Logic 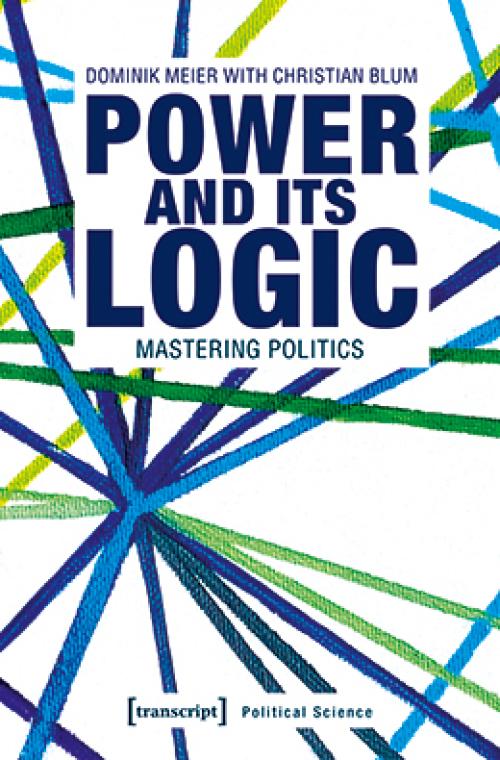 Power is the essence of politics. Whoever seeks to understand and master it must understand its logic. Drawing on two decades of international experience in political consulting, Dominik Meier and Christian Blum give profound and honest insights into the inner workings of power. Introducing their Power Leadership Approach, the authors provide a conceptual analysis of power and present the tools to successfully exercise it in the political domain. "Power and its Logic" is a guidebook for politicians, business leaders, civil society pioneers, public affairs consultants and for every citizen who wants to understand the unwritten rules of politics.

Dominik Meier is the owner and Managing Director of Miller & Meier Consulting, a political strategy consultancy he co-founded in 1997. He is chairman of the German Association of Political Consultants (de'ge'pol), which was founded in 2002. Furthermore, he is Vice President of the Public Affairs Community of Europe (PACE), a member of the Advisory Board of Transparency International Deutschland e. V., a member of the Advisory Board of the Travel Industry Club e. V. and an editorial member of the online journal »Political Science Applied«. His work focuses on strategic positioning and lobbying leadership T as well as issues of ethics, transparency and quality assurance in policy consulting.
Christian Blum (Dr.) deals with power from a scientific and practical perspective. While studying philosophy, political science and Islamic studies in Cologne and Boston, he wrote for the Westdeutsche Allgemeine Zeitung and Süddeutsche Zeitung. Afterwards, he earned his doctorate in political theory on the common good (2015 De Gruyter) and worked as a researcher and coordinator at the Ethics Center of the University of Cologne and as a Thyssen Research Fellow at Rutgers University. As a consultant at Miller & Meier Consulting, he advises international companies on political strategy development and positioning. He is a lecturer at the Studienstiftung des Deutschen Volkes.