Muslim Saints, their Place and Space (Yearbook of the Sociology of Islam No. 8) 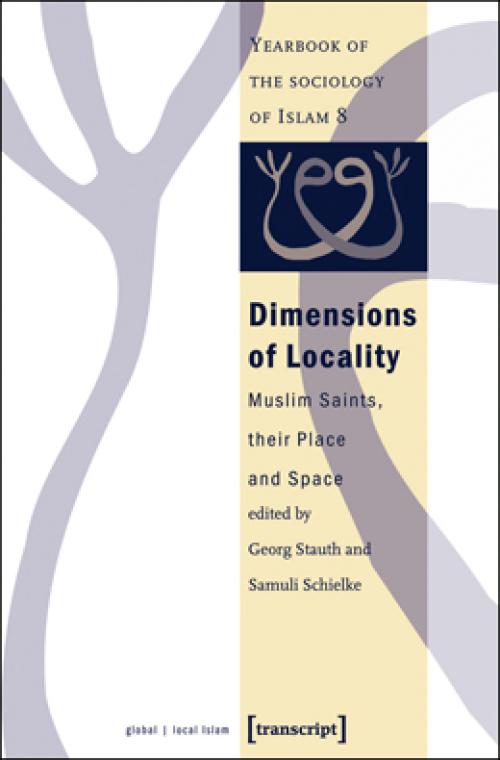 As a world religion Islam is based on a highly abstract and absolute notion of the transcendent, which its followers establish and celebrate - in a seemingly contradictory fashion - at very specific sites: Mecca, Medina, Jerusalem, and the vast and complex landscapes of mosques and Muslim saints' shrines around the world. Sacred locality has thus become a paradigm for the relationship between the human and the transcendent, a model for urban planning, regional networks, imaginary spaces, and spiritual hierarchies alike. This importance of saintly places has, however, become increasingly complicated and troubled by reformist currents within Islam, on the one hand, and the emergence of modern archeology and anthropology, on the other. While they have often tended to posit 'the local' in opposition to 'the universal', in this volume islamologists, anthropologists, and sociologists offer new ways of thinking about the local, the place, and the conceptual landscapes and spaces of saints. In this, its eighth volume, the Yearbook for the Sociology of Islam looks at different sites and regions around the Muslim world (notably Burkina Faso, Egypt, Ethiopia, and Southeast Asia) not as 'localized' versions of a universal Islam, but as constitutive of one particular outlook of the universalizing order of a world religion.

Georg Stauth (Prof. Dr.) teaches Sociology of Islam at the University of Bielefeld.
Samuli Schielke (Dr. phil.) is a Fellow at ISIM, Leiden.