Islam and the Politics of Culture in Europe 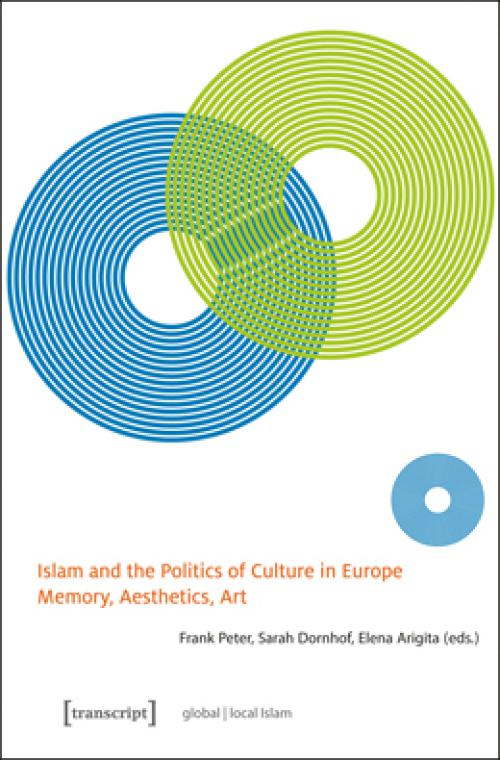 Culture is a constant reference in debates surrounding Islam in Europe. Yet the notion of culture is commonly restricted to conceptual frames of multiculturalism where it relates to group identities, collective ways of life and recognition. This volume extends such analysis of culture by approaching it as semiotic practice which conjoins the making of subjects with the configuration of the social.
Examining fields such as memory, literature, film, and Islamic art, the studies in this volume explore culture as another element in the assemblage of rationalities governing European Islam.
From this perspective, the transformations of European identities can be understood as a matter of cultural practice and politics, which extend the analytical frames of political philosophy, historical legacies, normative orders and social dynamics.

Frank Peter is assistant professor of Islamic and Middle Eastern Studies at the University of Bern, Switzerland. His research interests embrace political Islam, politics of secularism and historical memory.
Sarah Dornhof (Dr.) is a postdoctoral fellow at Freie Universität Berlin.
Elena Arigita is an Assistant Professor in Arabic and Islamic Studies at the University of Granada. Her research interests and recent publications deal with leadership, authority and Islamic movements in Spain.