English on the Move 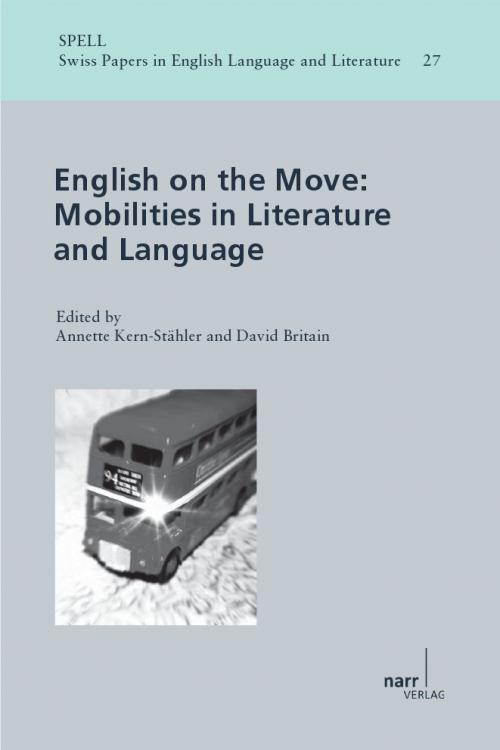 “All the world seems to be on the move.” So began Sheller and Urry’s declaration of a ‘new mobilities paradigm’, a critique of what they called the sedentarism of contemporary social theory. In linguistic, literary and cultural studies, mobility and movement have been receiving increasing critical attention for at least two decades. On the move: mobilities in English Language and literature seeks to harness some of this critique to explore how mobilities, both mundane and dramatic, are represented, narrated, performed and negotiated in literature and discourse, as well as the repercussions and consequences of mobility on Language and dialect. Topics include literary negotiations of the movement of migrants, slaves, refugees and tourists; mobility as displacement; Language and dialect contact that results from mobility and migration; discourse representations and constructions of people on the move; Language in tourist, business, educational or diasporic encounters; movements between genres; second dialect/Language acquisition of mobile individuals and groups; translation and adaptation.